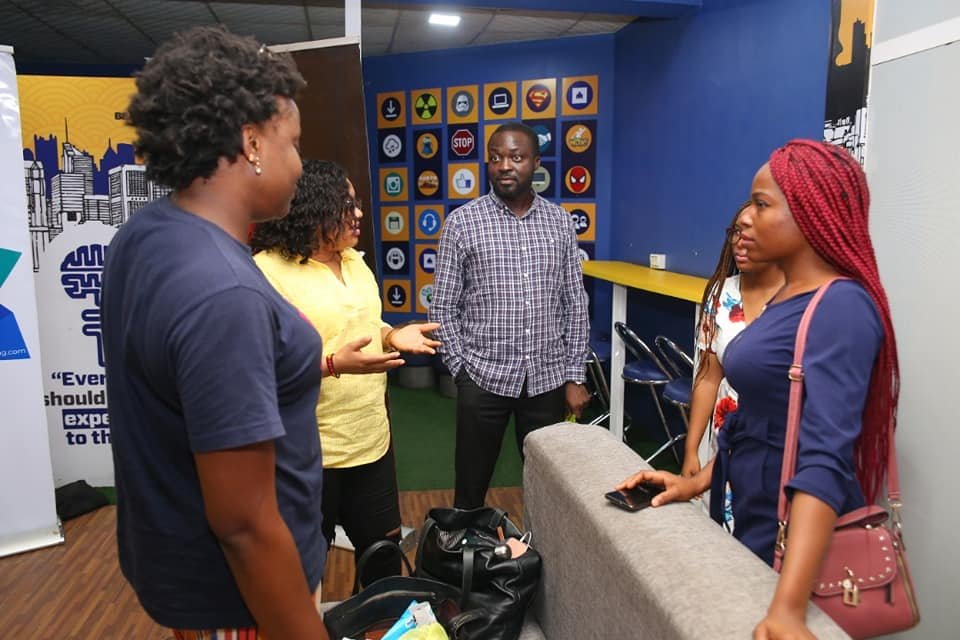 The third edition of Coffee and Circumvention was our liveliest one yet! Maybe it had something to do with the fact that we actually had coffee this time?  I dunno, but it was such incredible fun!

TechHer’s Mya Agu kicked things off with brief introductions and a shout out to our co-collaborator Kim’s Coffee, represented at the event by the lovely Sainaan.

Things were off to a great start as the participants gave varying, mostly humorous answers to the question of what they considered trolling to be. We had some people who considered receiving hurtful comments or having an opinion or belief attacked online to be trolling.  Mya, who led the conversation, cleared the confusion by  giving out one the most popularly accepted definitions of trolling, “Trolling is defined as creating discord on the internet by starting quarrels or upsetting people by posting inflammatory or off topic messages in on online community. Basically, a social media troll is some who purposely says something in order to get a rise out of other uses.”

The conversation only got more interesting from there! There were varying opinions on how to deal with trolls, whether to engage or just ignore them (on this, a lot of people suggested that the block button on Social Media was made specifically for this purpose!)

The discussions got even more animated when Mya posed the question as to whether there was anything as ‘good’ trolling or it was all bad. The room was divided on this front – some people considered all trolling to be bad while others said some people deserved to be trolled for the kind of things they post online. At some point in the discussions, someone suggested that trolls were sometimes necessary online as they kept things interesting.

The most recurrent question of the evening was – how exactly do you deal with trolls? Although they were a LOT of different answers and opinions, everybody agreed that it was important to protect yourself and your space online, whether it meant blocking offensive accounts, ignoring trolls or responding to them graciously. Everybody also agreed that responding with humor, if you can, was one of the best ways to counter trolls!

All in all, this was our best C&C yet and that could not have been possible without the valuable, insightful and humorous contributions of our participants!

Needless to say, we are eagerly looking forward to the next one!