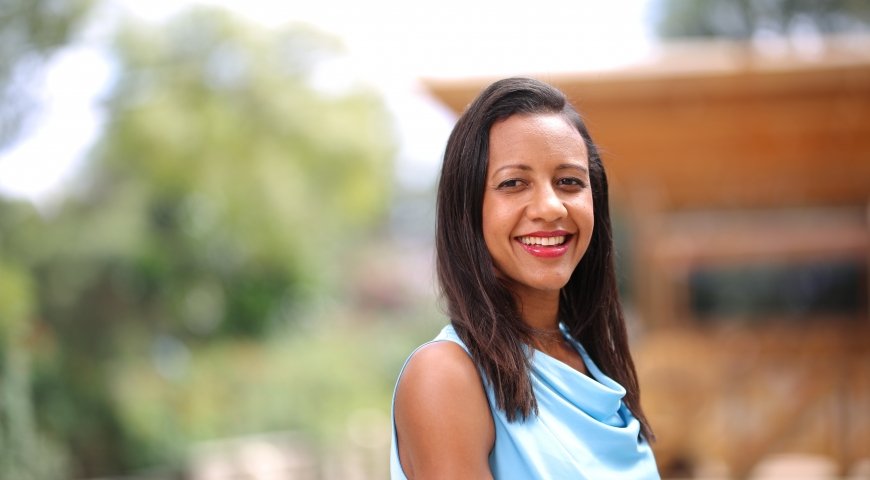 Isis Nyong’o is a Kenyan American media and technology leader in Africa. Her love for mobile technology goes back to 2005 while working as a Senior Commercial Strategist for MTV Network Africa. She got involved in mobile marketing and got fascinated with the thresholds of mobile phones. She studied at Hillcrest School in Nairobi, Kenya.

Isis holds a degree from Stanford University and Harvard Business School. She has made her mark scaling in media and digital business across the continent.

She is the Principal/Founder of Asphalt – a strategic advisory firm that provides media and digital services in Kenya. She serves on the board of the Mango Tree Orphan Trust in Kenya.