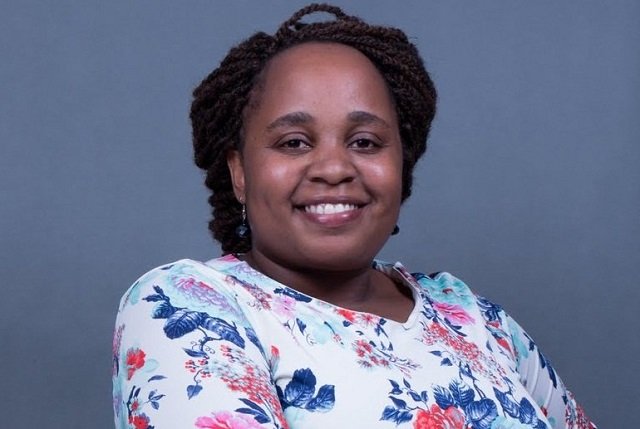 Dr. Chao Mbogo is a Kenyan educator, innovator, mentor and leader whose contributions to education, mentorship, and research have gained her multiple local and international recognitions and awards.

She is the Founder and Program Lead of KamiLimu, a structured mentorship program for Kenyan Computer Science students at the tertiary level and through which Dr. Chao is nurturing the next generation of Kenya’s computer scientists and tech innovators.

Dr. Chao has won several awards and received a number of recognitions for her academic achievements and contribution to research and mentorship. She was a recipient of the Schlumberger Faculty for the Future award in 2015 and was also selected as one of 200 young researchers worldwide in Mathematics and Computer Science to attend the Heidelberg Laureate Forum in in the same year. In 2016, Dr Mbogo got the Google Travel Award for Grace Hopper Celebration of Women in Computing, Anita Borg Institute Faculty Scholarship for Grace Hopper Celebration of Women in Computing, Kenya Education Network (KENET) Travel Award to present at the International Conference on Innovation and Technology in Computer Science Education. In 2017, she was awarded Google Women Techmakers Travel Grant to Grace Hopper 2017, Anita Borg Systers Pass-It-On award, TechWomen Emerging Leader, G20 Think Tank Summit Young Global Change Maker, Quartz African Innovator, McKinsey Next Generation Women Leaders Award Finalist and a ‘Zuri’ Award Nomination which she received in 2018 in the Leadership category. She was also awarded the Face of Science, Kenya in 2018.

Mbogo was a researcher at the Kenya Methodist University. Her research centered around Educational Technology, specifically using the mobile phone to learn programming for novice learners in resource-constrained environments.

She was a Research Assistant at E-learning project in October 2015, her role involved analysis of data and consolidating a report on KwaZulu-Natal. Dr Mbogo has written over 7 publications on Java programming on mobile phones. Her research has been published in several peer-reviewed conferences such as Innovation and Technology in Computer Science Education (ITiCSE), and peer-reviewed journals such as IADIS International Journal at WWW/Internet.

In September 2016, she founded KamiLimu, a structured 6-month mentorship program that seeks to augment class room learning for Computer Science students through professional development, community involvement, scholarship awareness, innovation workshops and industry exposure. Through KamiLimu, she prepares students beyond what they learn in the classroom. She believes that it is not for lack of skills or intellect that most youth do not thrive, but rather, for lack of information, access to that information and mentorship. She founded KamiLimu to provide that access to information and mentorship.

Dr. Chao is currently the Dean, School of Science and Technology at Kenya Methodist University where she was previously the head of the Computer Science department.

Dr. Chao is a role model that women can strive to emulate. She is a great example of what hardwork and dedication can produce in our personal lives and the impact it can have on other people’s lives.