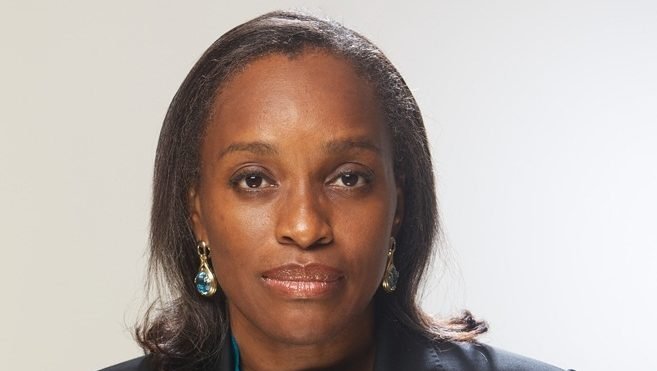 Dr. Omobola Johnson is a Nigerian technocrat and the pioneer Minister of Communication Technology; a position she acquired following her appointment as part of the transformation Agenda of the Goodluck Jonathan government. She came on board with a wealth of experience and an intimidating resume that has impacted positively on the sector in the last twenty four months.

Before now, Omobola Johnson served as the Country manager for Accenture Nigeria. She had her education at the International School Ibadan and the University of Manchester (BEng, Electrical and Electronic Engineering) and King’s College London (MSc, Digital Electronics). She has a PhD from Cranfield University.  She has earned several public commendations since taking up her position. She also serves as role model to women across Nigeria.

Before her ministerial appointment, she was Country Managing Director for Accenture, Nigeria. She had worked with Accenture since 1985 when it was Anderson Consulting. Omobola has over 25 years consulting experience and has worked with a cross-section of companies in a variety of industries. She successfully transformed these companies into more competitive and dynamic organisations.

TechHer loves Omobola Johnson for her passion for technology, creating enabling environment for technology to thrive in Nigeria and her zeal to ensuring that telecoms companies are up and doing in their service delivery.

Information gleaned from the internet