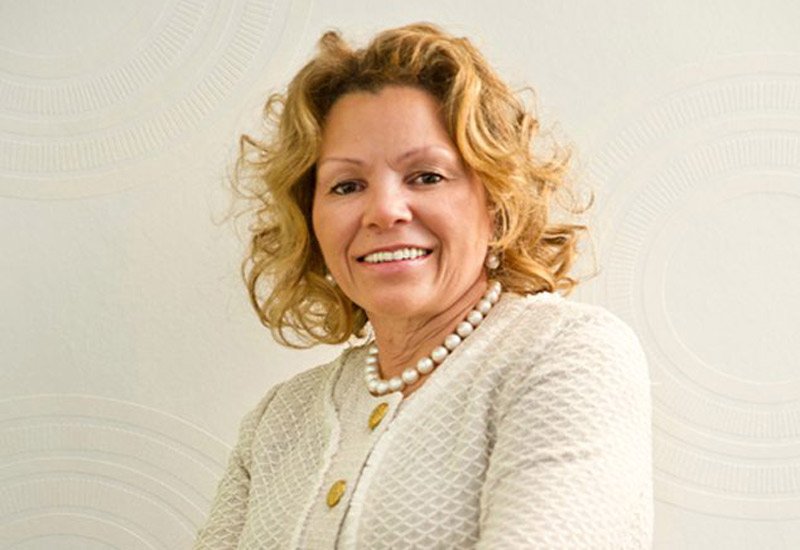 Irene Charnley was born on the 6th of May, 1960 and hails from South Africa. She is the chief executive officer of Smile Telecom Holdings- a company that offers a range of broadband solutions.

She achieved a full listing of MTN Holdings through M-Cell Limited and played a leading role in its transformation into one of the pre-eminent black-empowered companies on the JSE.

She has a certificate in Graphic Art, Reproduction and Technology from College of London of Printing, England. Irenne also bagged a certificate in Industrial Relations from University of the Witwatersrand.

She is a member of the Commonwealth Partnership for Technology Management and National Retirement Coordinating Committee.

Ms. Irene is also an Institute of Retirement Funds councilor and a member of the Pensions Advisory Board. The board advises South African Finance Minister Trevor Manuel on policy issues.

Charnley serves as Chairperson of Orbicom, MTN Network Solutions, Mobile Telephone Networks Holdings, Airborn and Member of the King Committee on Corporate. She is also a social entrepreneur and a non-executive Director of MTN (one of Africa’s leading telecommunications players) & FirstRand Bank. Charnley is also a Director at Johnnic communications.

In August 2000, she was elected Businesswoman of the Year in recognition of her entrepreneurship and outstanding contribution. She played a major role in the success and transformation of Johnnic from an industrial conglomerate to a focused media, entertainment and telecommunications group.

Charnley was awarded Business Woman of the year in 2000 and nominated as one of the top 50 businesswomen outside of the USA by Fortune Magazine.

Irene Charnley spent 13 years with the National Union of Mineworkers and played a strategic role in heading up the services pillar, coordinating the legal, housing, research and social security divisions in South Africa.

She was the Commercial Director at the MTN Group, responsible for the company’s strategic investments and international expansion activities. Irene also serves as a Director on a number of company boards, a member of the King Committee on Corporate Governance and is an International Marketing Council Board Member.

Charnley served as an Executive Director of ElementOne Limited since February 1997 and served as Director of Johnnic Holdings Limited from November 1996 to September 2003.

In 2007, Irene Charnley  steped down as an executive director of MTN but remained a member of one of the richest boards of directors in South Africa. She served as Chairperson of South African Broadcasting Corporation since July 2009.

Why Tech Her Loves Her:

She is hardworking, determined and has crafted a niche in the tech-space globally. We use this as another opportunity to encourage other women not to see gender as a limitation to achieving and impacting their society rather as a yardstick to strive to be the best at whatever they are doing.