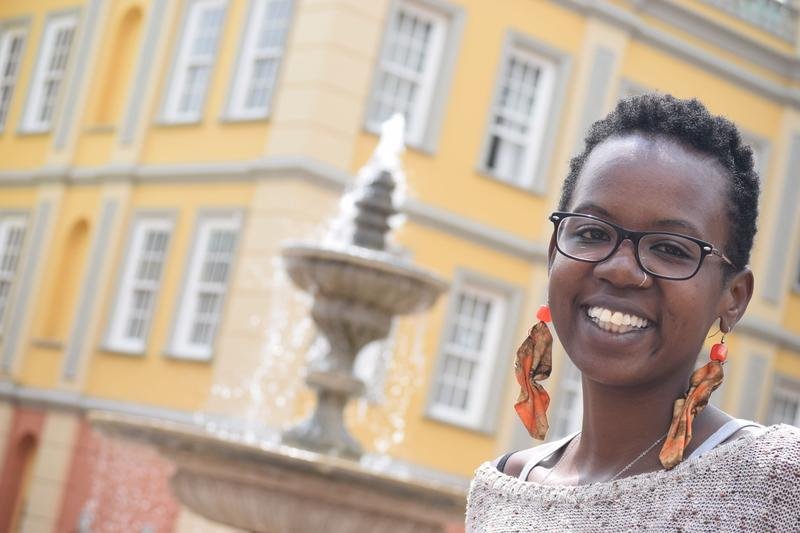 Sitawa Wafula is a nomadic mental health crusader on a mission to renew minds. She is from Kenya in East-Africa. She is the founding executive director of My Mind, My Funk, a mental health hub that ran Kenya’s first free mental health support line. She was a student of Actuarial science at University of Nairobi, Kenya before she dropped out in 2005 due to seizures. These are some of her achievements:

Her Work:
In 2010, she started a blog called sitawa.blogspot.co.ke to document her recovery journey and experience as a rape survivor living with a dual diagnosis of epilepsy and bipolar.

In March she launched an online project called “Purple Day Online Campaign”. This is an online campaign to have people in Kenya wear something purple, take a picture and spiral conversation about epilepsy. The huge success recorded led the organizers of International Purple Day to adopt the project.

She was a blog contributor on mental health articles for Africa Health Magazine from October 2012- September 2013. She also founded My Mind, My Funk (MMMF) in September 2013, a mental health social enterprise that provides information and support to people living with mental health conditions and their families. MMMF ran Kenya’s first FREE mental health text line 22214 from Sept 2014 – Sept 2015.

In February 2015, she joined an online radio station called Radio junto where she started a weekly programme that discusses the role of technology in various spheres of African living.

She has publications on AllAfrica.com, Mail & Guardian and NPR:Africa on:

As Internet Access Expands in Africa, so does Cyber Harassment.
Psychological scars have yet to heal for victims of Kenya’s election violence.
When I Was Diagnosed with Bipolar Disorder, People Thought I Was Cursed.