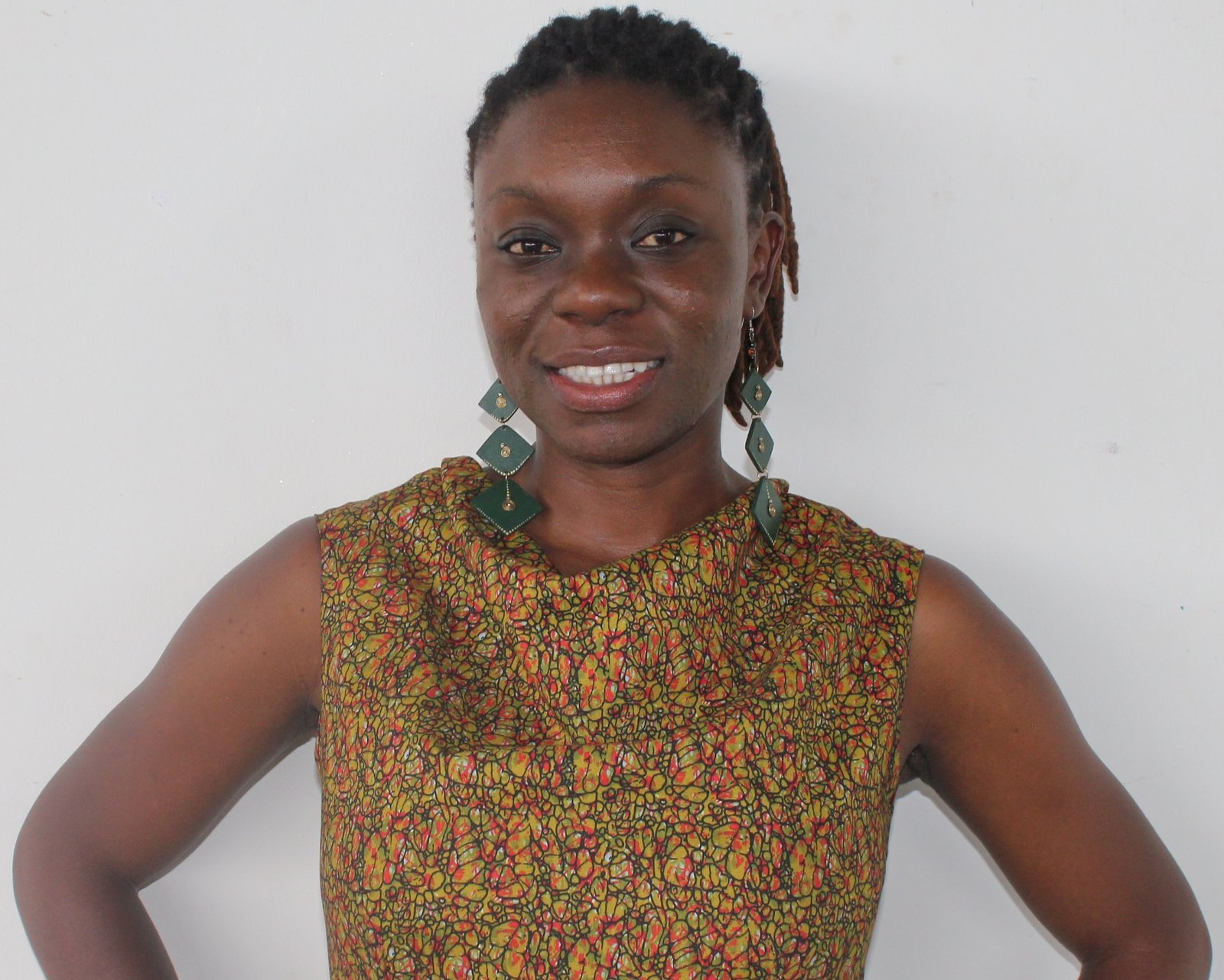 To say that Judith Owigar’s work is revolutionary would be massively understating it. As one of Kenya’s foremost social entrepreneurs, Judith is working on the frontlines to ensure that there is a significant increase in the number of women and girls working and thriving in the tech ecosystem in Africa.

Judith is the co-founder and president of AkiraChix, a social enterprise radically changing the lives of women in East Africa by providing training, mentorship, and outreach programs for women in technology. She and her friends started AkiraChix in response to the challenges and outright bias they faced as women working in the tech space in Africa. They created AkiraChix as a way to provide a space where women could come together and learn from each other. Judith’s work with AkiraChix has been a significant boost for women innovators in Africa. AkiraChix’s vision to ‘nurture generations of women who use technology to develop innovations and solutions for Africa’ has contributed immensely to empowering women in Africa both technologically and financially and has enabled women serve and lead their communities.

Judith Owigar is Kenyan by birth. She attended the University of Nairobi where she graduated with a degree and a master’s degree both in Computer Science. 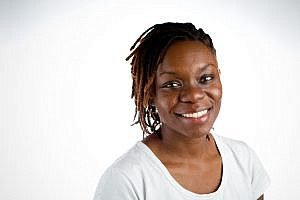 Judith started her career as a tech support specialist at Turnkey Africa, a Kenya based company that provides solution to insurance and banks in Africa. In April 2008, she moved to Ibid Labs where she worked as a developer. Miss Owigar has also worked with the Japan Center for Conflict Prevention. In 2010, she attended iHUB’S maiden launch (iHUB is an innovation hub for the technology community in Nairobi) and noticed they were only a few ladies in attendance. This prompted her and her friends to co-found AKIRACHIX as a way to increase the ratio of women to men in technology. Programs at the organization are developed to reach young women at different levels including but not restricted to Primary Schools, High Schools and Universities; there are also programs for those working in the technology field and those who wish to have a career in technology.

In 2012, Judith founded Juakali, (which means GET IT DONE in Swahili) an online platform that creates opportunities for low income earners to have a better livelihood. The platform serves as a link between skilled manual workers from Kenya’s informal sector and jobs in construction companies. Through JuaKali, Judith is pioneering an original model to increase employment in Kenya through building the capacities of the informal economy.

Judith has received a number of recognitions and honors for her work, notable among them are the Anita Borg Change Agent award in 2012, the top 40 women under 40 award for women who have made a significant impact on Kenya, economically and socially. She is an East Africa Acumen Fellow and an International Focus Fellow. She was listed as one of 10 African voices to follow on Twitter by CNN. She was a speaker at the renowned Grace Hopper Celebration of Women in Computing to the Global Entrepreneurship Summit in 2015 where she shared the stage with Former US President Barack Obama and President Uhuru Kenyatta of Kenya. 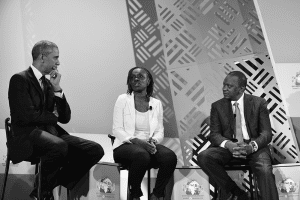 #TechHer loves Judith Owigar because she is passionate about technology and believes there should be no stereotype in the tech industry. Judith’s work provides an entry point for many women and girls who may want to enter the IT/Tech industry but feel discouraged because of the prevalent male dominance in the industry. We see her as a role model/ mentor to women and girls who want to identify their potential in the tech field. Also, her support for other young women in the field by creating training sessions to empower them with skills like coding, web development and technical skills truly excites us here at TechHer!