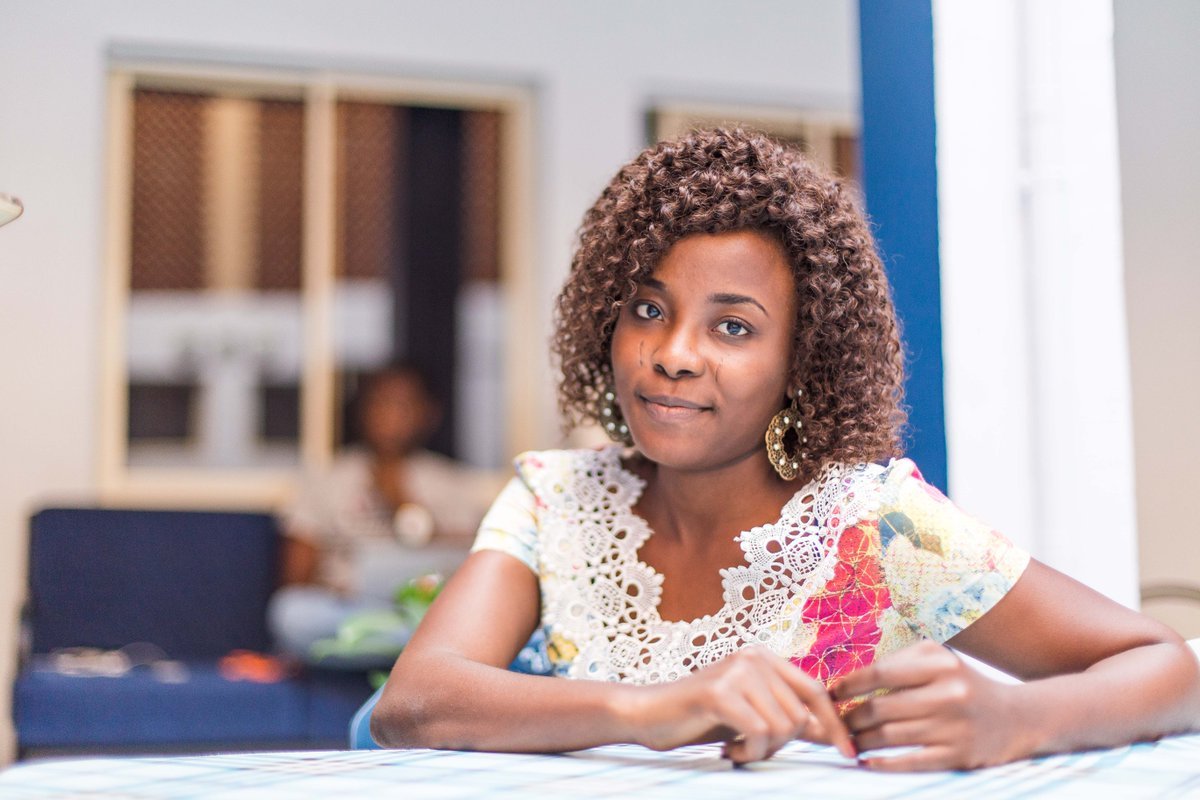 Kehinde Oni is a world class full stacker developer and computer programmer with exceptional skill in JavaScript and Ruby on Rails. Her resume includes work with some of the biggest tech companies in the world, including Microsoft and Atlas.

She is a graduate of the University of Ilorin with a degree in Mathematics.

In 2010, Kehinde was an Exchange Programme Intern at AIESEC Ghana where she volunteered for a period of 1 month. She was part of a team that organized a workshop themed, “Project YES (Young Entrepreneurs)” was aimed at empowering undergraduates in tertiary institutions.

In April 2015, she worked with other team members to develop a Civic Graph, an open source, crowdsourced knowledge base and data visualization project. It aims to map the civic tech community players and connections — their types, locations and levels of influence in an interactive, intuitive, and modern way.

In July 2015, she worked on a project called Executer. Executer is a mobile App that uses scheduled information from your Google Calendar to figure out where you are and where you need to be at any point in time. It then helps you to schedule an Uber pick up with enough time for you to make it to your next appointment just in time.

From August 2015-Dec 2016, Kehinde served as the Vice President for SheLovesCode. SheLovesCode is an initiative of the female developers working at Andela. It was born out of the apparent gender gap in Andela and the tech world generally.

She is a member of AIESEC. Kehinde eagerly desires to launch her start up with the intent to empower Nigerian children to follow career paths of their own choosing.

She currently works as a Software Developer at Andela.

Kehinde is smart, intelligent and self- motivated. Thriving in technology can sometimes be a bit difficult for women in Africa but she has made a name for herself in the tech space.