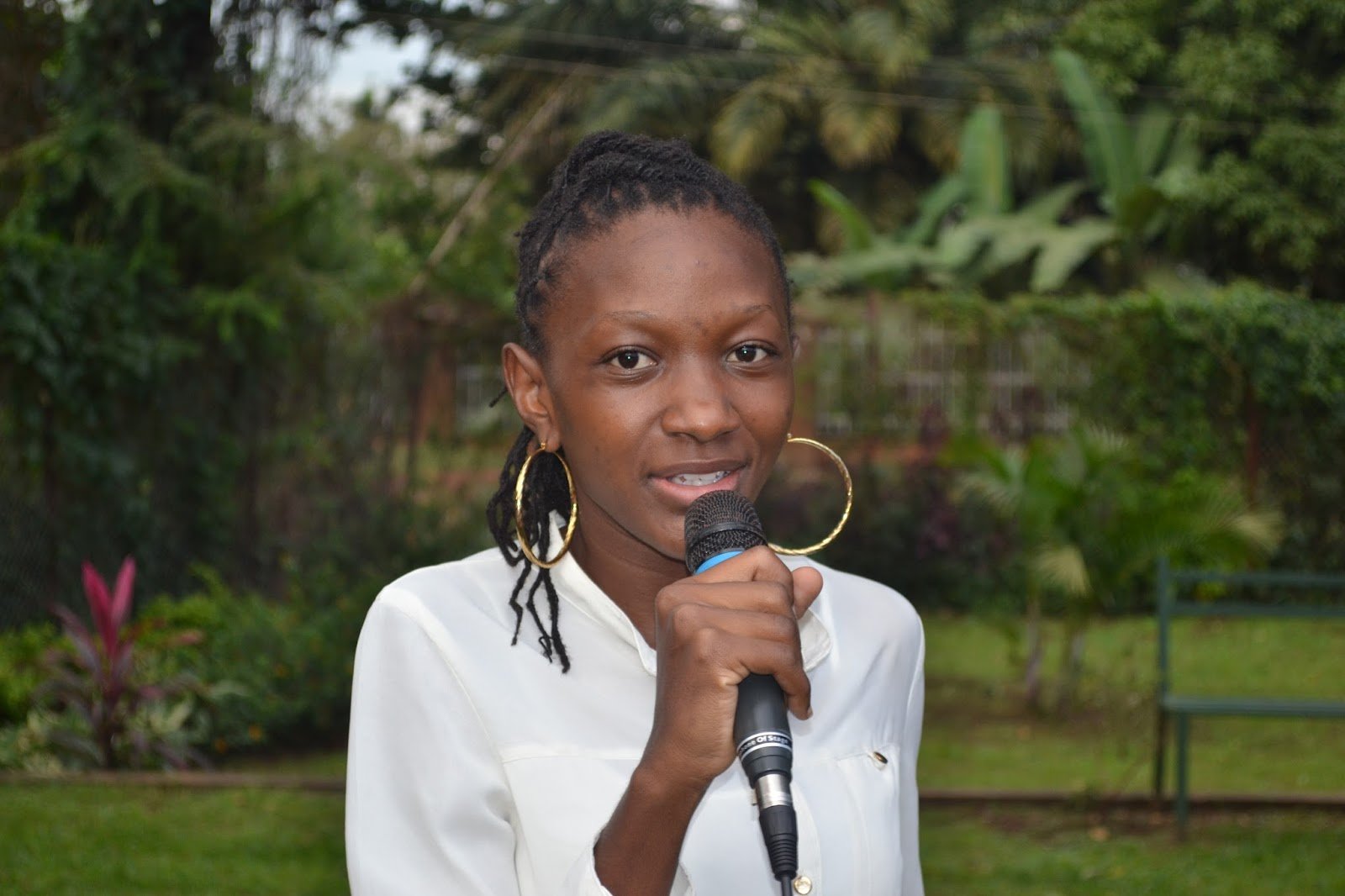 Lisa has a degree in Software Engineering from Makerere University Kampala, Uganda. She was funded by the Network Start up resource Center to attend the Grace Hopper Celebration of Women in Computing Conference in Minneapolis, United States of America.

She is proficient with Java, CSS, HTML and Shell scripting. She has won several awards such as: the first prize of the Orange Community Innovation Awards in 2013, by building an agricultural App called AgroMarketday with Isaac Omiat. It features details of agricultural markets, market days, and farmers in district of Uganda.

At TechHer, we believe in collaboration and support. Miss Katusiime agrees with us as she reiterates the essence of women networking. She says, “It is so great when women come together to network and share brilliant ideas because through such networks great ideas are formed that lead to greater things”

Culled from the Internet