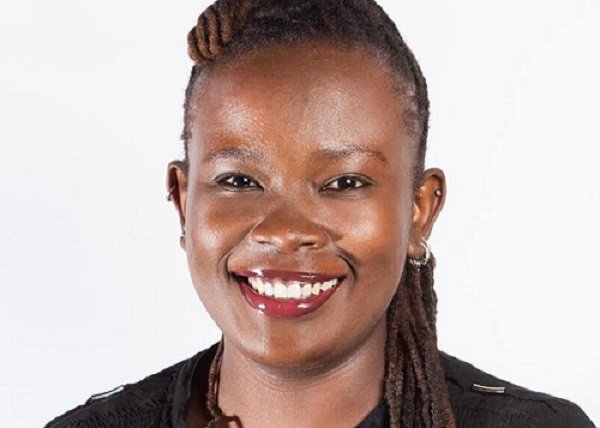 Nanjira Sambuli is a mathematician, new media strategist and technology enthusiast based in Nairobi, Kenya. She’s a keen observer on how technology is impacting governance, media and culture. With iHub Research, Nanjira has developed a framework for assessing the viability, verification, and validity of crowd-sourcing information for her projects. One of them is Umati, an online dangerous speech monitoring project currently running in Kenya and Nigeria. Another is a publication on ICT and Governance (Civic Tech Landscape) in East Africa.

Sambuli has worked with organizations such as UNEP, Africans Act 4 Africa, and Global Power Shift, on their pan-African and international new media based campaigns. On the technology front, Nanjira is the editor of Innovative Africa: The new face of Africa tech essays collection.

Her Work: A Woman of many parts

She is presently on of the Board of Trustees of  mySociety in London, United Kingdom. They build online technologies that give people the power to get things changed, and we share these technologies so that they can be used anywhere.

She is a Member of the Board at Media Policy Research Centre and also an advisory board member for SUMOFUS.

From January 2016-April 2016,  she was the Research Lead iHub Nairobi, overseeing the mandate, and leading a team of talented researchers towards driving local tech research in East Africa.

Between August 2014- April 2016, she was the Network Co-Coordinator for  Open and Collaborative Science in Development Network.

At iHub Nairobi she worked on developing a framework for the viability of election-centered on crowd-sourcing, with the 2013 Kenyan general elections as a case study. The report and framework can be found here.

Nanjira also worked on the Umati project, which seeks to identify and understand the use of dangerous speech in the Kenyan online space in order to find and use non-government ways to reduce its effects of violence in Kenya.

In September 2011, she worked on setting up and rejuvenating Sandstorm online customer service, online presence/interaction, and digital marketing.

In November 2010, she handled the online presence and communication for Nairobi Kinanda Arts Festival.

What isn’t there to love? Nanjira is a dynamic young woman. She understands the unfolding impact of ICT adoption in governance, entrepreneurship, innovation and societal culture across the African continent.

One thought on “Nanjira Sambuli: The woman of many parts”