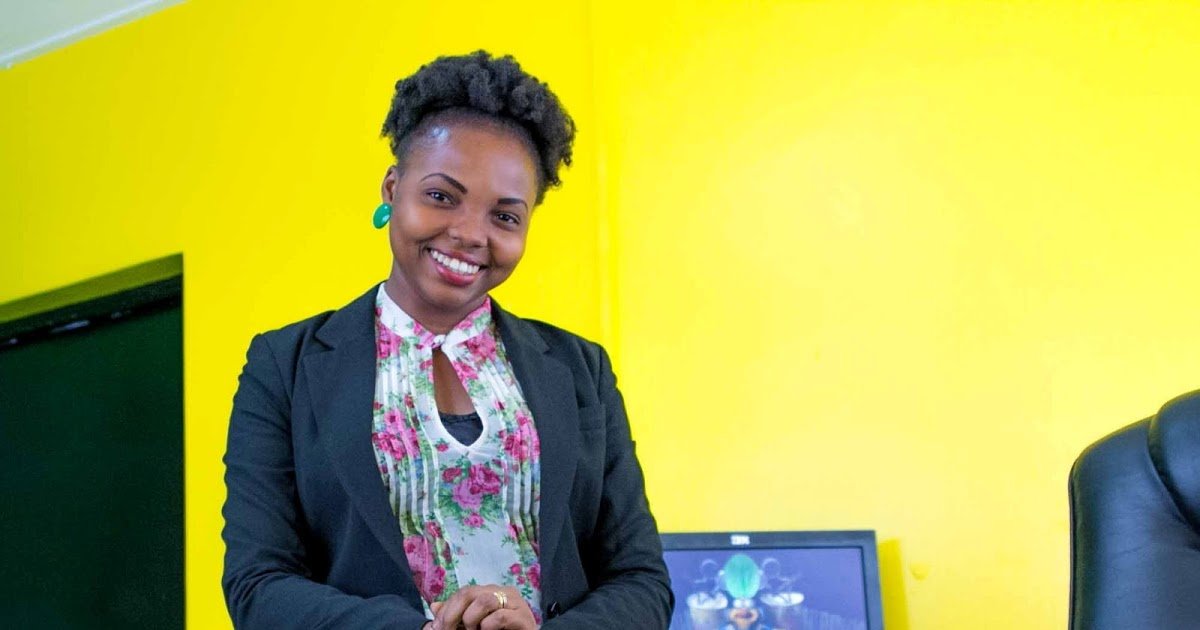 She has a Bachelor’s degree in Computer Science from Bowen University, Nigeria. She studied business and entrepreneurship at Clark Atlanta University, Atlanta and holds a certificate in entrepreneurial management from the Enterprise Development Centre of the Pan-Atlantic University.

Following her lifelong dream to create animations and cartoons, Damilola started SMIDS animation studios in 2010, a company that focuses on developing creative content for kids and family entertainment meant for audiences around the world. At SMIDS, she leads a team of artists and animators who create 3D computer animation, 3D content production, motion graphics and visual effects. The company has been ranked as one of the top two animation companies in Nigeria by the PWC (Price Water Coopers) industry report.

Damilola is the recipient of many awards and grants. She is a Goldman Sachs Scholar, a mentee on the IBM Women Enterprise Challenge, a recipient of the Empowering Women series award and one of the 1,200 exceptional women who won the federal government Youth enterprise with Innovation (YouWin) grants for young entrepreneurs in the second run of the program.

In 2015, she was accepted as one of the Mandela Washington fellow under the Young African Leaders Initiative (YALI), the flagship program of President Barack Obama.

Damilola strongly supports and promotes women’s interest in technology. She is the co-founder of Women R.I.S.E, a platform where women are inspired to expand their interests in technology through collaboration, networking, training, mentorship, and funding to help them play a stronger role in growing the technology startup scene in Nigeria and Africa.

In 2017, her company released an animated comedy, sketch-based, short form, web series called BOXED in response to the lack of animated children’s content in Nigeria.

Damilola is a great example of what is possible when one follows their dreams and passion. She stayed true to a dream she had as a child and not only did she create a profitble business out of it, she has made a name for herself!