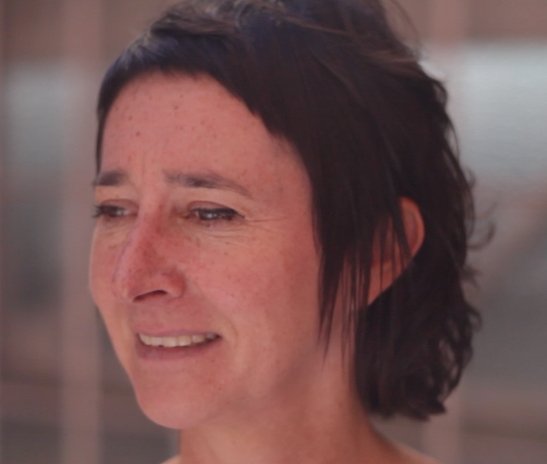 Emma Kaye is the founder and CEO of a full funded start-up venture called Bozza. Born in Zimbabwe, Emma studied business marketing and computer programming at Oxford Brookes University, England and from there moved to London.

Emma has a number of seminal business and industry ventures to her name, and attained multiple professional accolades and leading-light endorsements in the course of her career spanning  15 years. Emma was nominated as the first African to sit on the board of the prestigious MEF, the Mobile Entertainment Forum, the global voice of entertainment on the mobile phone.

Emma Kaye is the founder and CEO of Bozza. Bozza is a technology platform that enables young African musicians, filmmakers and poets to connect with fans who want locally relevant content via their mobile device, desktop and free-to-air satellite television.