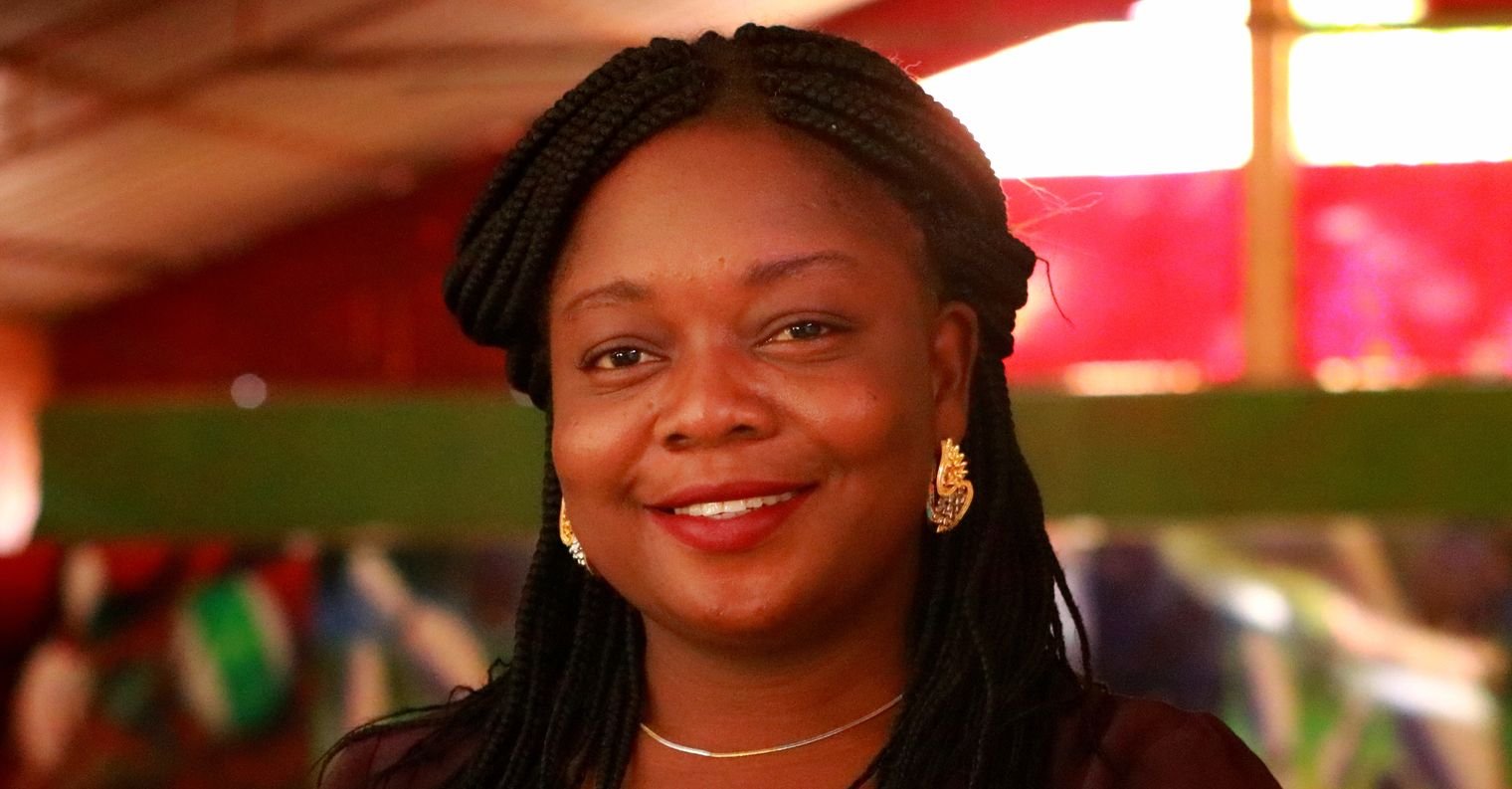 Marlise Montcho, hails from Benin. She is a telecoms engineer and an inspirational leader who is passionate about technology, social change, and entrepreneurship. Marlise has a certification in business and entrepreneurship from University of Texas, Austin. Here’s more on her educational background:

Marlise has a Bachelor’s Degree in Analysis and Policy Development from Faculté des Sciences Economiques et de Gestion.
In 2012, she bagged a Degree as a Telecommunication Engineer.
Marlise is an active member of Junior Chamber International Network. She has been named as one of the fifteen Africa’s women tech leaders in 2015 and one of the 100 visioning women to watch in 2016.

She is the founder and president of an NGO called FemTICDEV. She also runs a blog called www.handinewlook.net.
She is the deputy chair of the Committee on Technology of Africa Youth Movement and the regional ambassador of GlobalTechLeaders and AfricaITWomen.

Marlise has received several awards and Honours such as:

Why TechHer Loves Her:
She is a role model to girls and women in Benin Republic. Marlise mentors women in technology where one of the benefactors of the initiative recently won a blogging award in Benin. We love to see women helping other women grow using technology as a tool.