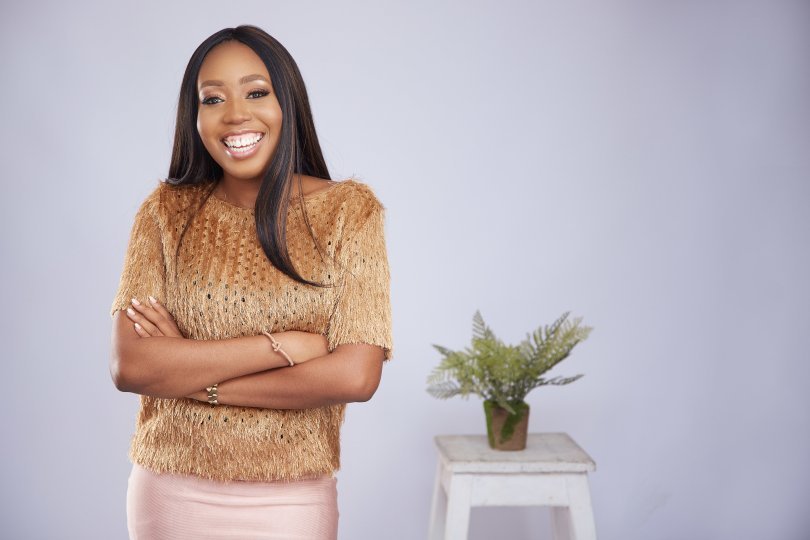 Stephanie Obi hails from the eastern part of Nigeria. She is an entrepreneur, astute digital marketer, business coach, and fashion designer.

Stephanie is the founder of an online business school called Steph B-School. The school is for Experts like Coaches, CEO’s, Service Entrepreneurs, Influencers and Role Models.

She created a line of fashion accessories and T-shirts called ST Colours inspired by the popular African fabric, Ankara.

Stephanie Obi grew up in Lagos State. She graduated with a First Class in Computer Science from Covenant University, in 2007.

She has an MBA; Specializing in General Management; from the prestigious Lagos Business School (Pan African University).

She has won several awards such as:

Stephanie Obi is tech savvy and has demonstrated this in all of her work experiences as stated above. With the aid of digital technology, Stephanie has been able to resolve issues on how to build businesses online so that they can reach more people. Her passion for technology remains a force to reckon with. We encourage all women to use technology to solve problems around them.

Information gleaned from the internet.

One thought on “Stephanie Obi”