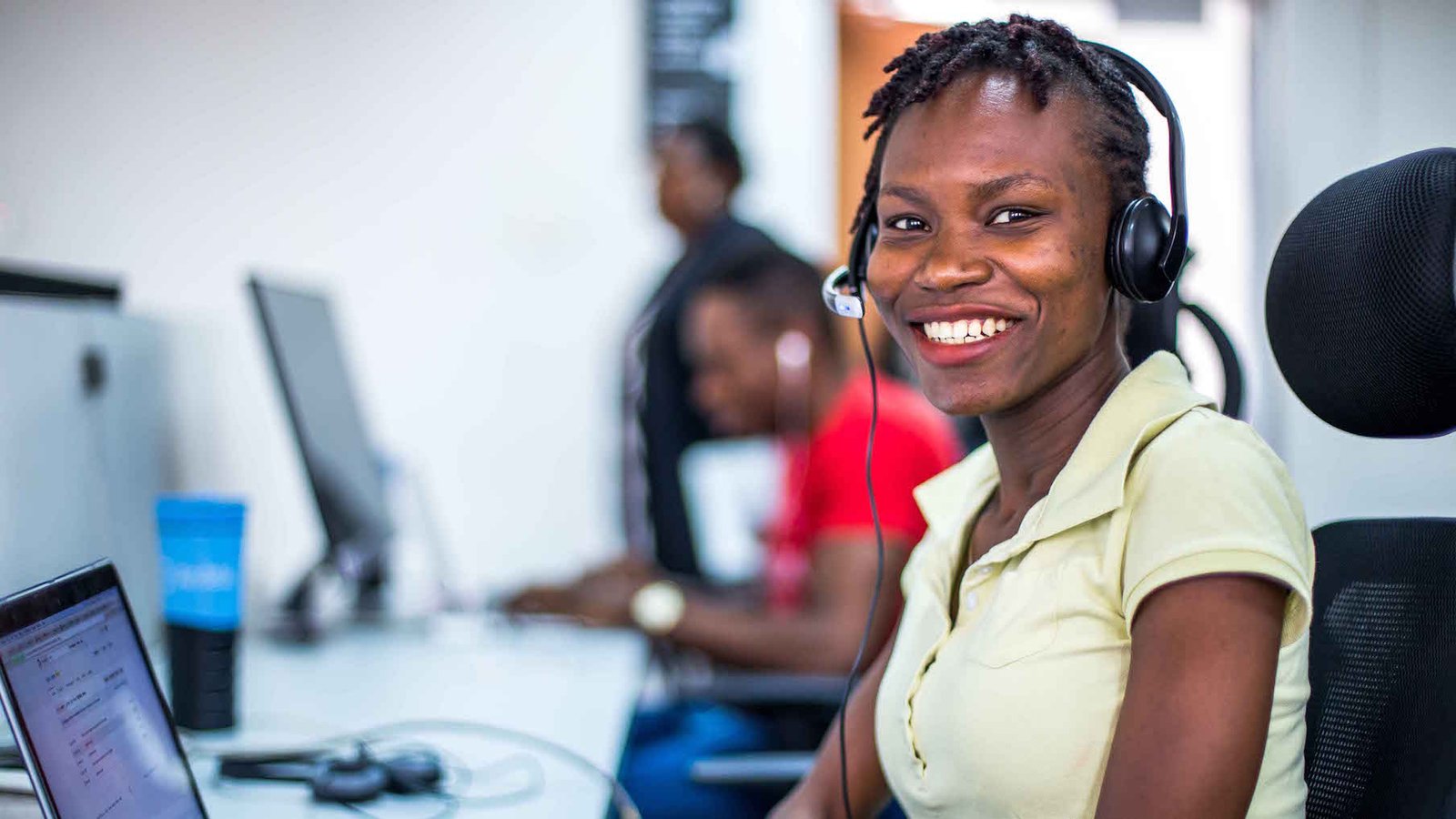 Oluwatoyin Yetunde Sanni is a Nigerian software developer, engineer and blogger with a passion to leverage technology to tackle challenges in Nigeria and the rest of the world.

She is the co-founder of Tech-in-Pink, an initiative dedicated to diversifying the tech workforce and making university-aged women successful in programming through mentoring and support of women who want to get into technology. She also co-organizes the Lagos Women in Machine Learning and Data Science events to get more women into the AI field.

She has a B.sc in computer science from the University of Illorin, Nigeria along with certificates from Udacity in Machine Learning Engineering (Artificial Intelligence) and from Coursera in Neural Networks and Deep Learning. She is currently pursuing a master’s degree in Artificial Intelligence and Robotics from the Sapienza Università di Roma.

Following her interest in computers as a child, Yetunde took up programming as a way to solve traffic related issues in Nigeria, specifically in Lagos. She previously worked as a fullstack developer with Andela where her duties involved building software solutions for different Andela partners across the globe.

Yetunde has extensive experience as developer and programmer, having worked for several notable tech companies throughout her professional career. From 2012 to 2015, she worked with Landmark University in Omu-Aran, Kwara State, as an IT support and Technologist. She was a full stack developer at Hooch, New-York from Oct. 2015- Jan. 2016. She went on to work as a full stack developer at 500px, Canada from March 2016-April 2016. Yetunde joined Awasu Design, a design and strategy team based in San Francisco, as a full stack developer in July 2016. She has also had jobs as a sotware engineer and a ruby on rails developer. She co-founded Tech in Pink in 2016 with fellow Andela programmer, Gertrude Nyenyeshi to help share and teach young people, particularly girls, how to build and solve problems through code/technology.

She was part of the team that built ‘Ayewa’ — an application aimed at solving accommodation problems for students within a geographical region, which she calls her favorite.

Yetunde believes in the necessity of a diverse and tech workforce. She believes that the industry at large will only benefit as more and more women enter the tech industry. Through her work with Tech in Pink and other volunteer organisations, she is working to ensure that this diversity becomes a reality.

She says, “If you’re a woman and you want to work in tech, I wouldn’t let stories about a “brogrammer” culture deter you. Instead, focus on your craft, because your skills will speak louder than your gender.”