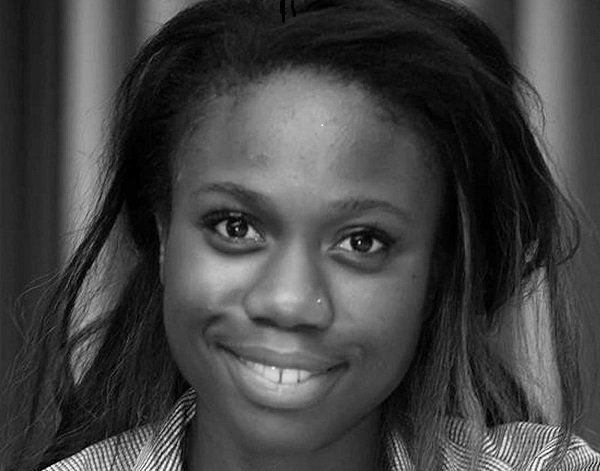 Yasmin Belo-Osagie was born in Boston United States of America but grew up in Nigeria. Yasmin attended a boarding school in England before graduating from Princeton University USA. She also attended Le Cordon Bleu in Paris and London.

Belo-Osagie is also pursuing a joint JD/MBA from Harvard Law School and Stanford Graduate School of Business. She has worked at McKinsey & Co for 2 years as a consultant where she focused on developing multi-year growth strategies for large organizations. McKinsey & Company is the trusted advisor and counselor to many of the world’s most influential businesses and institutions.

Her Work:
In 2013, Yasmin Belo-Osagie cofounded She Leads Africa which has helped to nurture hundreds of aspiring, ambitious female entrepreneurs, with support from companies including Intel, Guaranty Trust Bank, Huawei, and Etisalat. She leads the events and offline programming team. She Leads Africa (SLA) is a women’s social enterprise based in Nigeria that seeks to address challenges women on the continent face in creating, growing, and sustaining their businesses and professional services. SLA provides online platform, offering articles and materials on business advice, which is specifically tailored to entrepreneurship on the continent.
Her vision to see African women excel in their businesses did not just end with cofounding SLA. In 2015, Belo-Osagie took five female entrepreneurs to China to meet with successful women entrepreneurs and China-based investors interested in Africa.
She has also hosted versions of her professional boot camp, the SheHive , in Lagos, Nigeria; Johannesburg, South Africa, and other cities.
In 2016, Yasmin was nominated as one of the Fast Company’s most creative people in business, along with 99 other people. She was chosen because of her role in developing female entrepreneurs.

Why TechHer loves her:
Belo-Osagie’s vision is to turn Africa into a digital destination full of career-driven “Motherland Moguls”. This is in line with She Leads Africa‘s vision which is to become the #1 digital destination for smart and ambitious young African women.
Her three key advice which are ensuring that one’s to-do lists have deadlines, delegating tasks and having someone who keeps you accountable are major headers in building successful businesses. As tech savy people, we also believe that if these are applied to tech ideas; growth will be inevitable.
Belo-Osagie’s dreams are continent-sized, but with thousands of women in her sphere, we have no doubt she’s going to help women entrepreneurs not just in Africa but globally. We truly support her, why shouldn’t we?